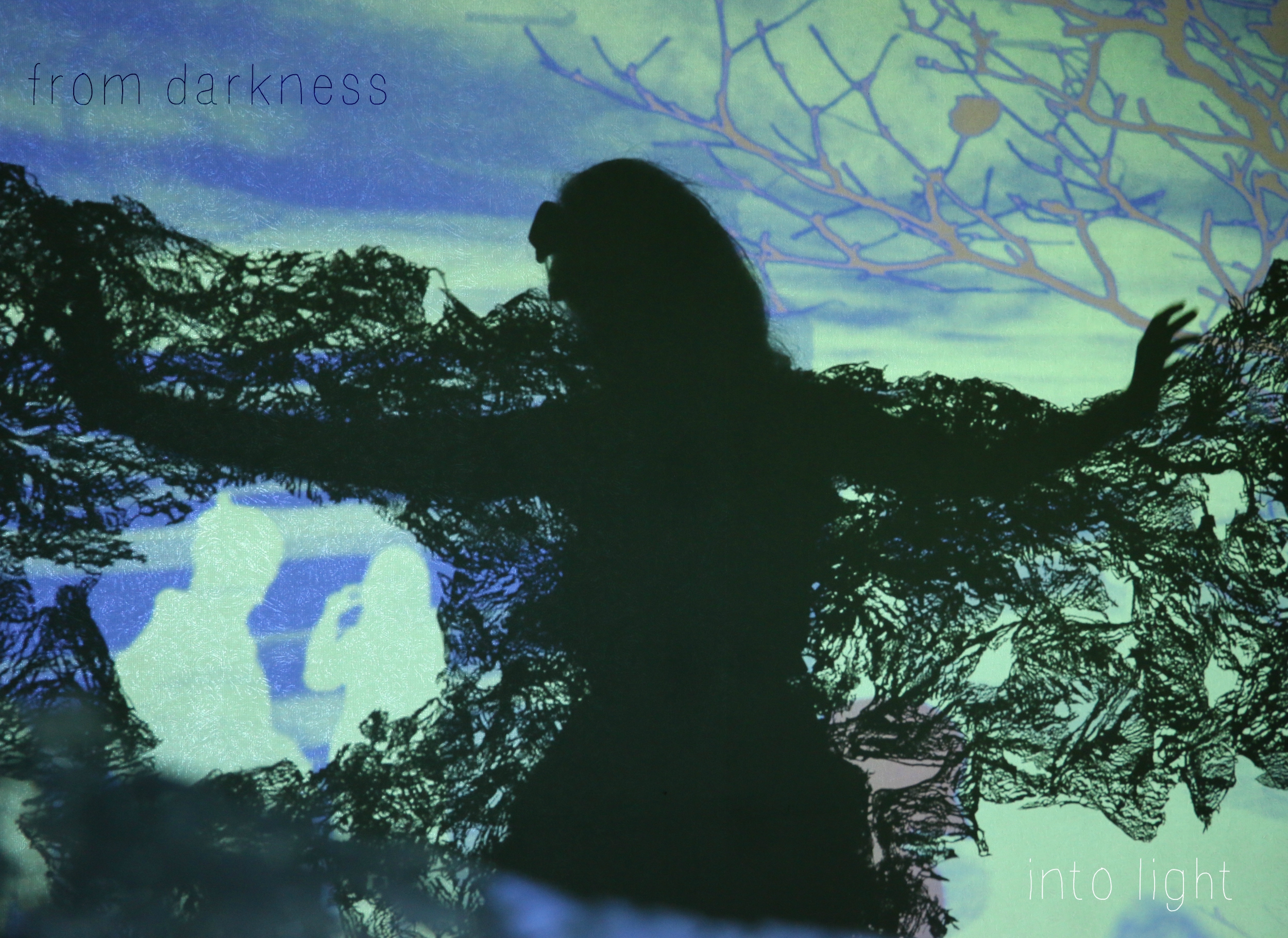 To commemorate the 70th anniversary since the atomic bombing of Hiroshima and Nagasaki, Shadow People Project will present video works by established artists and youth on August 6th at 6pm at Anita’s Way (137 West 42nd Street) in Times Square, New York.

Shadow People Project will feature video remixes by Peter Bill, Junchen Huang and Tomoya Sasaki of shadow art submitted by the public to www.shadowpeopleproject.org and featured artworks by Gregory Clark, Stephanie Rose, Giles Clarke, Michelle Inotherworld and Samson Mnisi. Artworks and video made by international youth through the Shadow People Project workshop will also be on display.

This event is made possible through the generous support of the Tanimoto Peace Foundation, Chashama, Zengo, Katsu New York, Mayor of Nishiwaki, Maruman, Inc, Watanabe Family and Rolin Foundation.

Together, we stand united as Shadow People to commemorate the survivors of the atomic bomb and to recognize those shadow people in each community around the world, and to encourage them to rise out of the shadows.